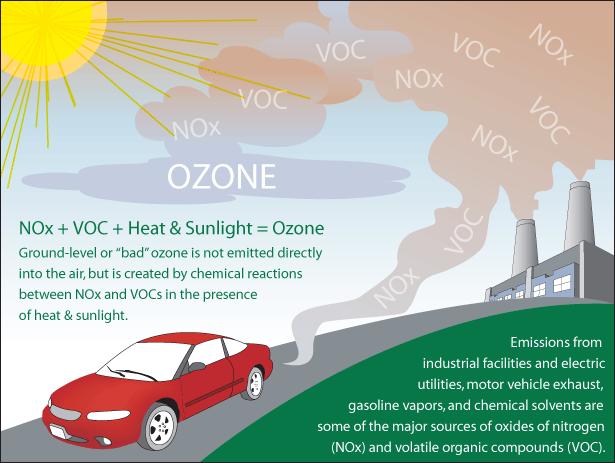 Why does the rest of the world embrace ozone for its medicinal qualities yet here in the United States of America, it seems to get a bad rap? Simple. Money.

Here’s an example of the type of misinformation that I’m talking about. It comes from an otherwise reputable source, WebMd. There, DANIEL DENOON wrote the headline: “You can create dangerous smog levels in your own home with an ozone-generating air purifier.” He based that opinion from this: “If I put one in my office, (an ozone-producing air purifier) I can generate a stage 2 ozone level if I want to,” Nizkorodov tells WebMD. ” A stage 2 ozone level means that there is over 1 ppm of ozone in the air to break down smog and in most cases man-made pollution (but can also be triggered by forest fires or volcanic eruptions) If natural processes did not create ozone to break down pollutants, we’d all die, yet here, the implication is that ozone is smog, ozone is pollution. This is misinformation.

The EPA further muddies the water with these doozies: What can I do to reduce ozone? There are actions every one of us can take to reduce air pollution and keep the air cleaner and precautionary measures you can take to protect your health. Where does ground-level ozone come from? In the Earth’s lower atmosphere, near ground level, ozone is formed when pollutants emitted by cars, power plants, industrial boilers, refineries, chemical plants, and other sources chemically react in the presence of sunlight. Are ozone and smog the same thing? While the two terms are often used interchangeably for general use, smog is more complex. Smog is primarily made up of ground-level ozone combined with other gases and particle pollution. Isn’t that special? While admitting that ozone is only formed when pollutants react with sunlight (split oxygen to create ozone to clean up the pollution) they state that smog and ozone are the same things. This is MISINFORMATION!

I don’t know about you, but I hate being bull crapped. Hate it with a passion. Give me the truth or don’t open your mouth. Don’t baffle me with BS, don’t spin things, don’t sugar coat it, just lay the cards on the table and let them speak for themselves. The truth about air ozone is that it does break down pollution, VOCs, and odors but it’s harmful to breathe in high concentrations. The fact is that ozone shock treatments ozone generators are approved for use in unoccupied spaces by our government and that injecting ozone into the water for disinfecting purposes is approved for the wastewater treatment industry, laundry applications, food industries, just to name a few, and with great success vs. the use of chemicals. Ozone is used around the world to treat and cure cancers and a number of other diseases, with great success, without side effects, without chemicals. Why there and not here? You know why.