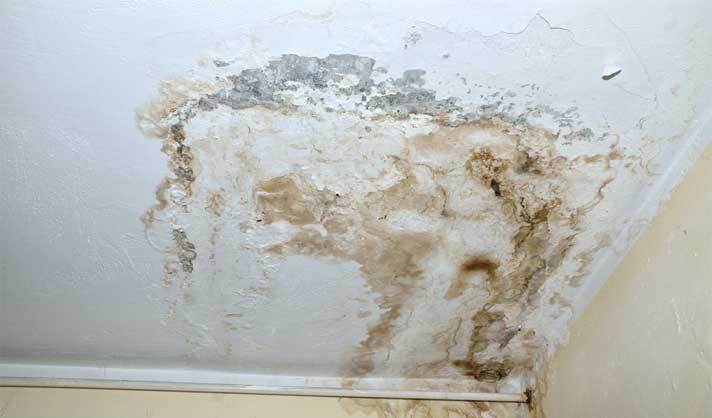 A very smart Lousiana school teacher who was fed up with her school district’s response to a mold problem in her classroom decided to take matters into her own hands. The panels on the roof were constantly being replaced for visible mold growth. She knew the roof leaked and the area above her roof had a serious mold issue that was making her and her students sick. But what could she do? The admin in charge would simply replace the moldy panels without addressing the mold issue causing the mold in the first place. She read that ozone shock treatments (performed in unoccupied areas) killed mold so she decided to give it a shot. She purchased one of our ozone generators (they all come with 24-hour timers) and set it to run every day at 3 AM for one hour. The results were immediate and remarkable. Less sick days. Higher test scores. More alert students. Even the classroom next to hers started seeing improvements in all of those areas, although not as drastic as hers.

I was so inspired by this teachers success that I am going to GIFT 100 ozone generators to the first 100 teachers that call me at 702-956-0856 and agree to take part of a study to prove that ozone shock treatments in schools can improve health, increase attendance, increase test scores, and increase student participation (happier kids – more alert) If you’re a teacher in a school in the south that has mold issues (musty smells) and you feel that it is negatively impacting your students, take matters into your own hands! Set one of our ozone generators near a box fan in your classroom and have it go off at 2-3 AM (first find out the exact time the classroom is cleaned by the janitor to make sure the ozone shock treatment isn’t being performed at that time.) Ozone reverts to oxygen in 40 minutes. Instead of being greeted with musty odors in the morning, students and teachers will be greeted with mountain fresh-smelling air free of mold, viruses, and bacteria! The ozone shock treatment will kill surface bacteria and viruses as well, a bonus.

(PS. If you’d like to speak with this teacher and get further insight on the dramatic results she encountered, I can pass your information on to her – with your own story, situation – and if she has time (you know how it is as a teacher and parent) she’ll get back to you or email you back a response. She just asks that she keep her identity private – not looking for publicity – and would like to be able to continue utilizing ozone to keep herself and her students healthy and overachieving with grades)
What about trying to go through the school district to approve an ozone shock treatment of your musty mold-infested classroom? Good luck. They think ozone is a dangerous, toxic gas and odds are you’ll never get their approval. An alternative is to buy a toxic mold test kit, prove the area has a mold issue, then contact an attorney. Of course, that will end up costing the taxpayers money, but that’s better than allowing your health of the health of your students to suffer. I like my solution better. Use OXYGEN to kill the mold and increase the oxygen – kill surface bacteria and viruses and be done with it! Ozone shock treatments also kill small insects, mites, and parasites. What’s wrong with that?
By the way, I am a firm believer that when we give away 10% of more of our income, especially if we’re blessed and have more than what we need to survive, we’ll be blessed and never want for anything. More important than that, I believe in karma. When I realized that 100 ozone generators could have a positive impact on over 2000 kids and teachers, the idea of giving away 100 ozone generators became a no-brainer. If this works out as good as I believe it will (with documented proof) I plan on expanding this program via a Non Profit in other parts of the USA and who knows, maybe around the world. First things first. Let’s replicate this teacher’s results and document it, and the rest will take care of itself.